There were much-loved hits in orchestral arrangements, communal singing, and unconditional love from the audience. Last Sunday, Sanah invited the SIEMACHA Association of Krakow to a musical feast. The charity concert by Poland's greatest artist was attended by nearly two thousand alumni and friends of Siemacha.

During the two-hour performance, Sanah sang poignant stories, poetry by Szymborska and Słowacki, and finally songs such as “Szampan” and “Ale Jazz”! The artist was accompanied by the 50-strong Polish Film Music Orchestra, the 30-strong Silesian Chamber Choir Ad Libitum and over a thousand children in the audience of the ICE Congress Centre. It was a banquet full of guests, a wonderful concert and extraordinary emotions. Art at the highest level.

Organised by the Siemacha Association, the Mayor of the City of Krakow, MagicRecords and with the support of Sokołów, the concert was the one of the kind children's charitable event in the ongoing 2022 Sanah Banquet Tour.

This is not the first time that Sanah, performing under the MagicRecords banner, has helped children from Siemacha. Shortly after the outbreak of war in Ukraine, the artist dedicated a song to the Association's charges, titled “Mamo, tyś płakała”. All proceeds from views of the song on YouTube go to support the Siemacha music workshop in Odporyszów, where Polish and Ukrainian children polish their skills. To date, the song has been viewed by more than 18 million people. 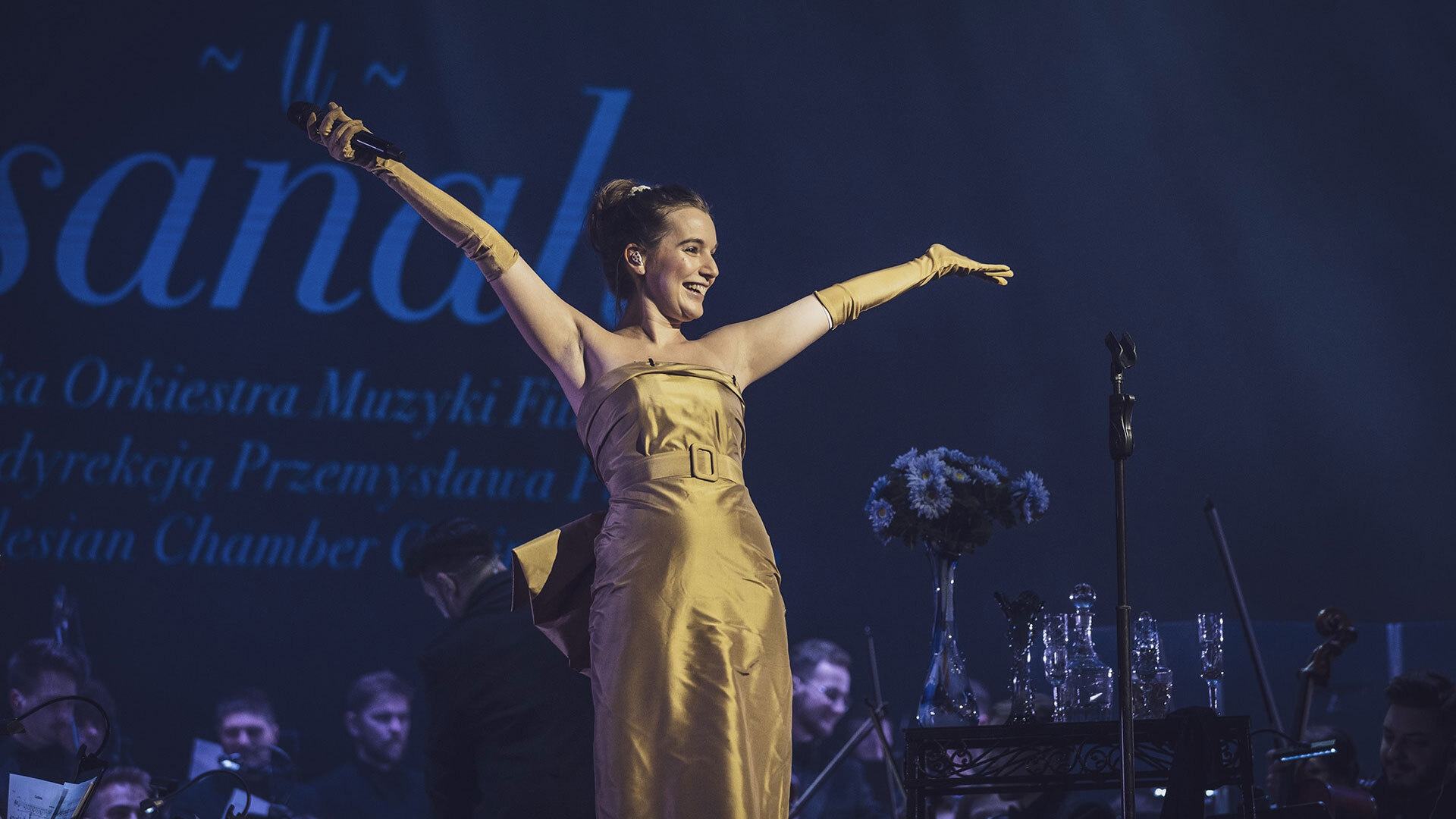 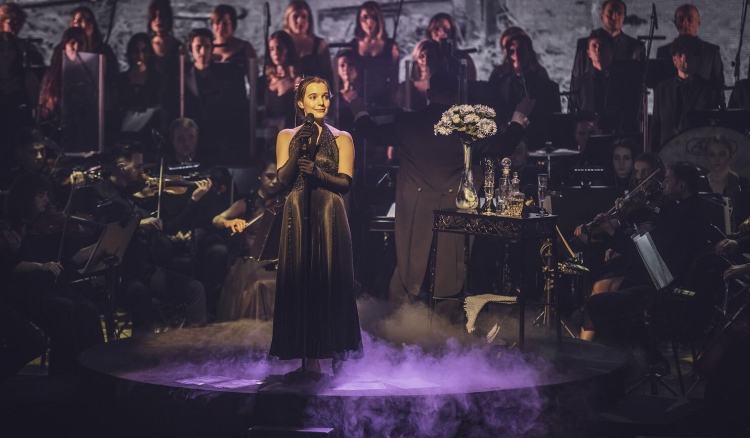 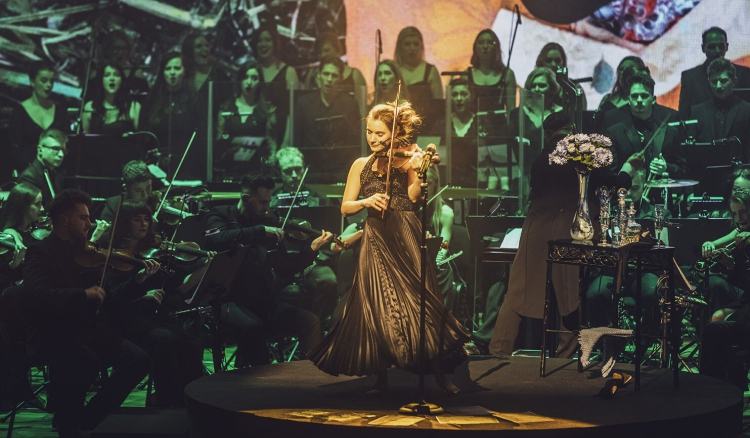 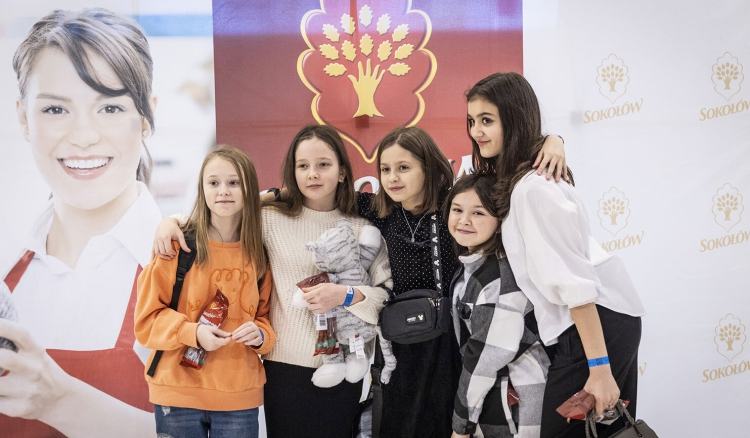 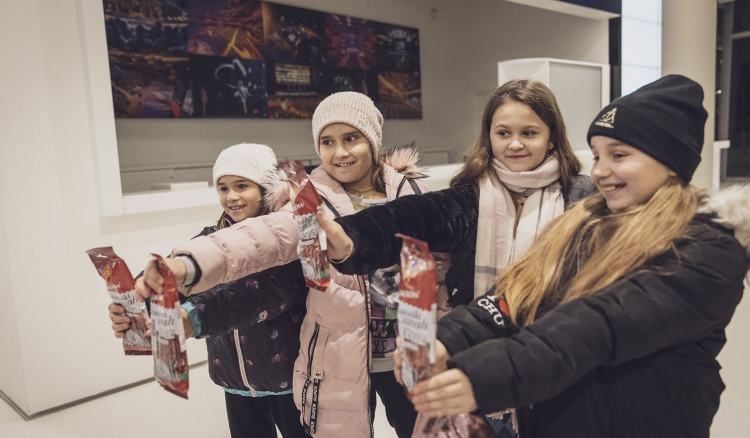 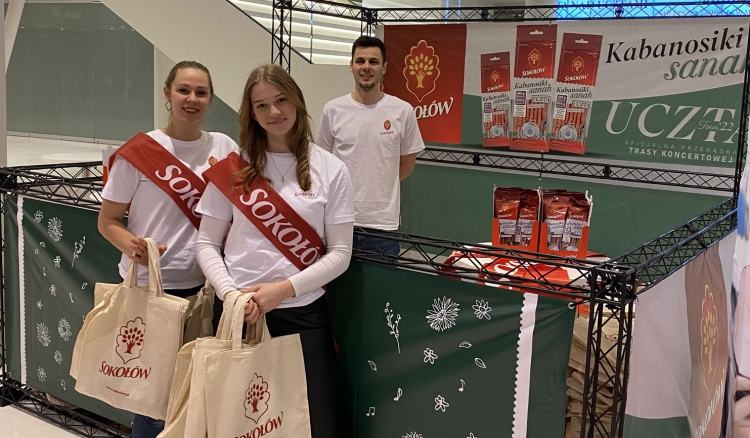 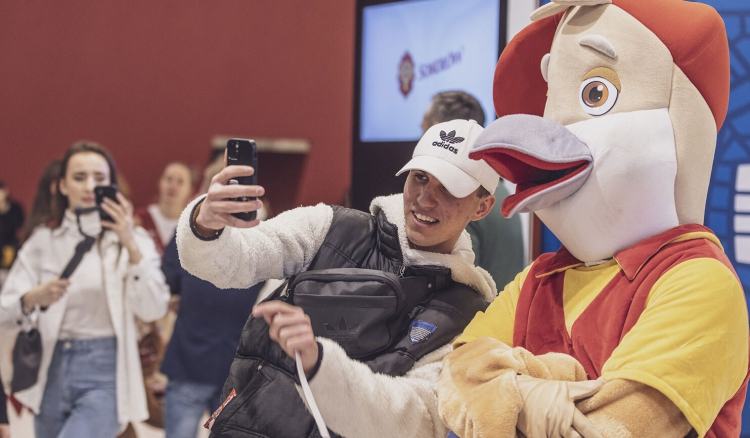 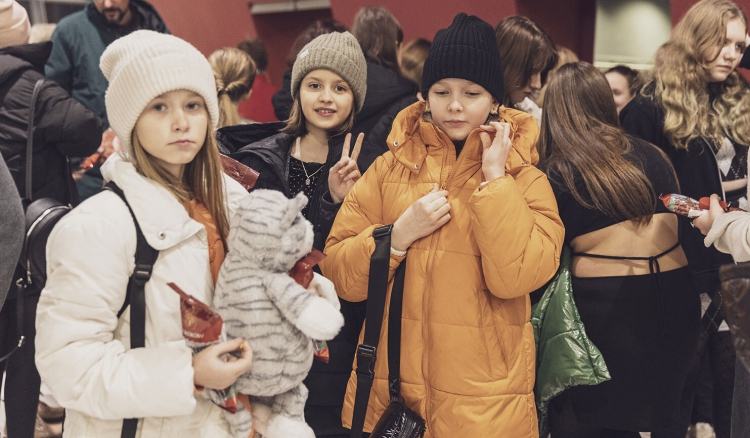 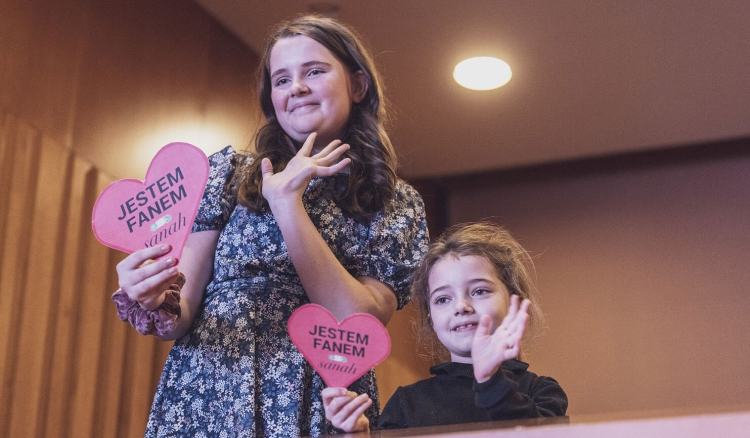 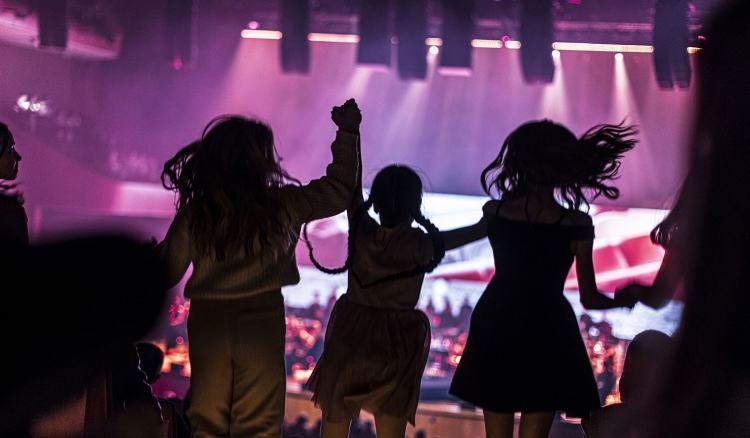 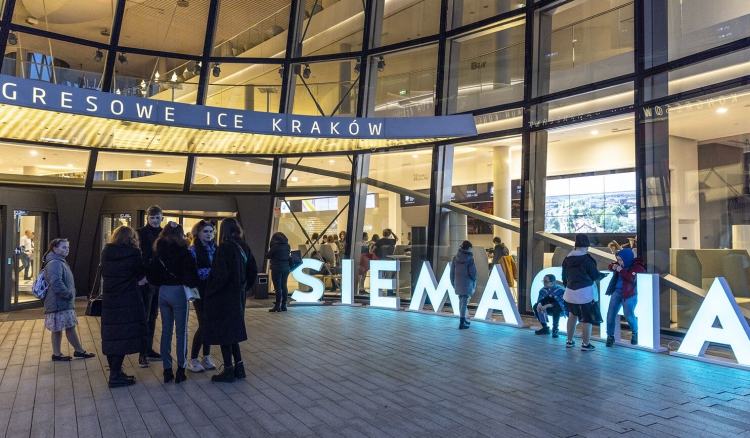